“Stories from a Cruel Planet” is the second release from Damla Bozkurt, who works under the moniker DMLLL.
Born in Kutahya, Turkey, Damla began seriously studying violin at Bilkent University Music Prepetory School at age 11 under the guidance of Prof. Engin Eralp. This led to joining the Bilkent Youth Symphony Orchestra and subsequently being chosen for the Mediterranean Youth Symphony Orchestra, which performs internationally. Her developing skills on the violin led to the opportunity to work with Prof. Joshua Epstein, Prof. Phillip Deschamps, and Tuncay Yilmaz in private study as well as master classes. Since 2003 she has been with Orchestra Academic Baskent, at Baskent University State Conservatory, continuing to tour and perform steadily.
Despite heavy submersion within the classical realm, Damla has kept an ear open to popular music and culture, eschewing genre exclusivity. Among her influences are Astor Piazzolla, Dmitri Shostakovich, Unkle, Radiohead, Lunatic Soul, Flying Lotus, Kendrick Lamar, Arvo Part, Renaud Garcia-Fons, Jeff Buckley, Massive Attack. In reaction to the political and socioeconomic situation in Turkey, she began creating her own compositions using computer software and a home studio. In 2013 she began posting her works on Soundcloud, which led to collaborations and releases within a wide range of artists including: Dean Mason AKA Gnostic Gorilla (Canada), Damian Riba (France), Stone Catcherye (USA), Roger Berkowitz (USA), Bodis Gyula (Hungary), Simon McCorry (UK), and Martin Reed (UK), as well working locally with Nedim Ruacan (Turkey), and Eqho band (Turkey). In 2018 Damla released her first solo record “Short Tales of Winter” (Verses Records). Not one to rest on her heels, Damla immediately went to work on her next record.
The result was the creation of “Stories from a Cruel Planet”. Self written, performed, recorded and mixed, Damla cites direct inspiration from the often times cruel world that we live in. “Children's Game in a Bomb Crater” was composed for the children in Aleppo. “A Tango in Tear Gas” for the resistance at Gaza border. “Humanity Washed Ashore” for refugees who have to leave their homes because of war. The compositions are based largely on arrangements for violin ensemble, with additional bass, synth and piano, plus guest appearances from friends Erdem Baser and Nedim Ruacan.
A themed series of explorations for Damla, “Stories from a Cruel Planet” puts a heavy emphasis on compostion, dynamics and harmony, with a fine balance between space and explosive virtuosity. This work represents a deep understanding of modern composition and discipline as well as emotive performance, and the results are an extremely emotive and moving release. 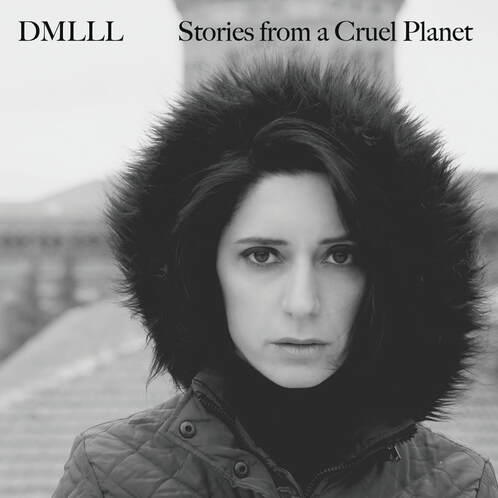 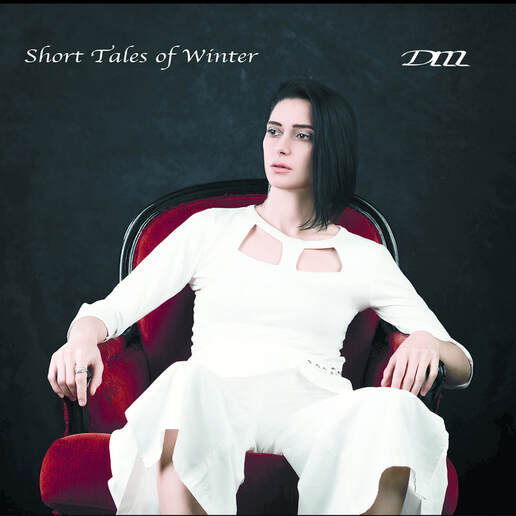 “Short Tales of Winter” is the debut release from Damla Bozkurt
Self-written, performed, recorded and mixed, Damla cites direct inspiration from
dark fables with a moral, from classic folk lore to the writings of Hans Christian Andersen.
"These songs are inspired by the dark sides of some fairy tales. When we were
children, we all wished the world to be like the tales, but our world is not like we desired.
I wish for a better future, and peace for all the children. This album is dedicated to the
children who have to work from such young ages, and die from the cruelty of the world."
The compositions are based largely on arrangements for violin ensemble, with
additional bass and piano on the pieces “Drown” and “Although” respectively. There is a
heavy emphasis on dynamic and harmony, and a fine balance between space and
explosive virtuosity. This work represents a deep understanding of discipline as well as
emotive performance, and the results are a breath-taking collection that presents a
musical maturity that is well beyond her years.
Damla has pledged that all artist proceeds from this release will be donated to
Umut Cocuklari Dernegi, an association in Turkey whose mission is to directly support
children’s health and welfare, with a focus on the homeless and most vulnerable.
Listen/ order