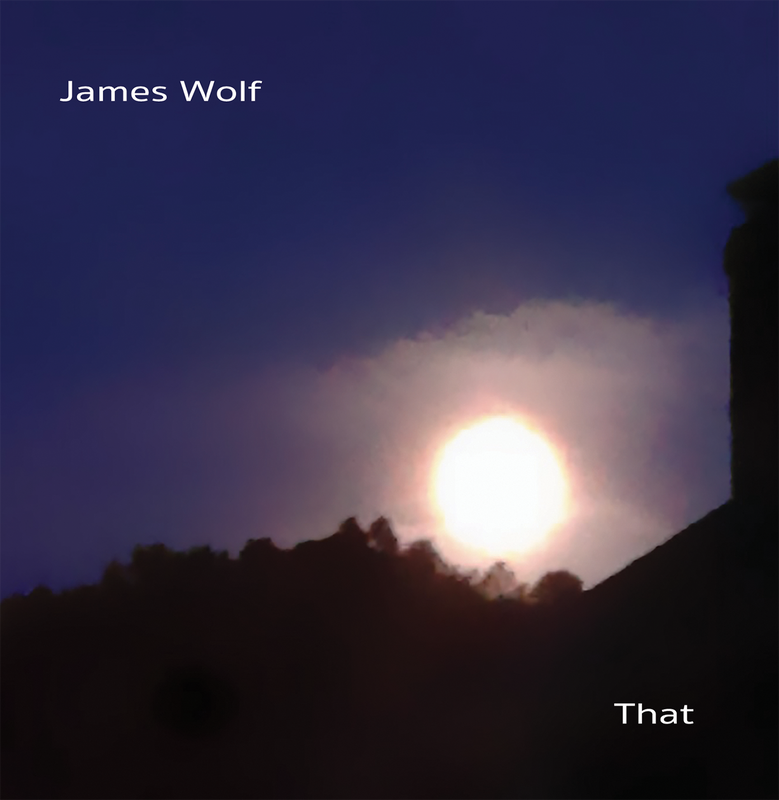 James Wolf is a violinist and multi-instrumentalist from Arlington, VA, active in the indie-rock, avant-garde and drone communities of the Washington, DC area for over twenty years. In James’ hypnotic and moving live performances, he unveils multi-layered/multi-part compositions that are created using a vast vocabulary of violin sounds, invoking complex moods and atmospheres.
“That” features recordings of live performances from late 2016. Inspiration for the pieces on,“That”, came from some
varied sources, according to James: “The election haunts them all, pretty much like anything anyone else did at the
time. But more importantly, the moon does too. My composition process usually relies on a series of internal
images which help me conceive of a piece sonically and emotionally, and help me judge during the 2-3 weeks that I
work intensively on it whether it's doing what it's supposed to or not. For all three of these pieces, the moon was an
important image - in it's terrifying, comforting, and all other aspects. I don't know why that was so important at this time, but there it is.”
​"That " released October  27 2017